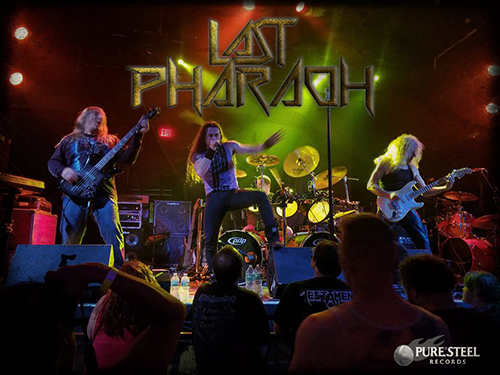 Last Pharaoh is a melodic Power Metal/Progressive Metal/Neo-Classical band from the Hudson Valley-Westchester region of New York. Their sound features melodic and refined vocals, blistering solos, and a driving rhythm section. All flow fluidly well into crafted catchy songs. Recently formed, the band consists of veteran pros with years of performing and recording experience.
Ron started playing music at a very young age. He first started on the clarinet, but quickly switched to guitar when he heard the opening guitar riff to Alice Cooper’s, “School’s Out.” From then on he was hooked on guitar. His band Pegasus made it to #13 band in Ohio while he was still in High school. He then moved to New York & got a gig with William Ames {Conductor of the London Symphony Orchestra} doing Neo-Classical Hard Rock/Metal. Ron has appeared on ESP records, and Prisonrock records. Ron has now found a perfect musical fit in Last Pharaoh.
Tommy fell in love with, “The Voice Of Metal” in 1982 while giving Iron Maiden’s The Number Of The Beast its first initial listen after receiving a copy from his Uncle. From there, he took on the vocal styles of Queensryche, Dio, King Diamond, Grim Reaper, Savatage and Helloween, melding all those vocal aspects into his own unique style. Tommy’s vocal range is very wide and dynamic. He can switch from aggressive melodic, (DIO) to stratospheric, piercing falsettos (King Diamond) at the blink of an eye. Tommy’s vocal style is a perfect fit for Last Pharaoh.
In 1986, Michael picked up the bass for the first time, and began a voyage that would see him fusing the technicality of Progressive Metal, and the speed of Thrash, with his own adaptive and versatile style which transcends the Metal Spectrum. Michael’s bass playing is a perfect fit for Ron’s style and they compliment each other wonderfully. Michael’s fingers blaze through notes and progressions with pin-point accuracy, making him the perfect fit for Last Pharaoh.
Ed started playing drums at the age of 8. Beginning with Led Zeppelin, then moving on to Metallica, Iron Maiden, Slayer and Pantera. A hard hitting drummer, Ed can play anything thrown his way. Melding wonderfully constructed rythms into gigantic drumming beats and incredible fills, Ed has finally found his home as the backbone for Last Pharaoh.
Band Webiste: www.facebook.com/LastPharaohMetalBand 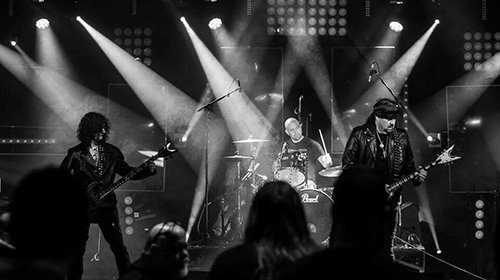 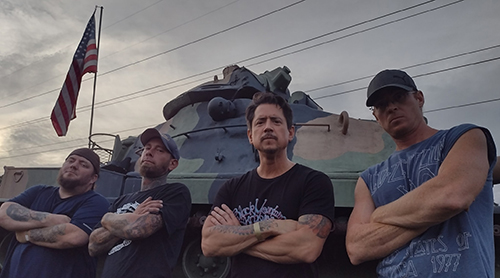 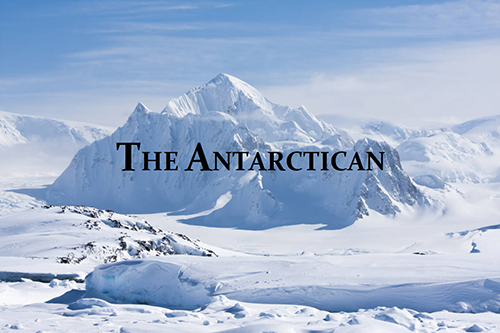