Come join us for a special Halloween party featuring: Hartley’s Encore and Bearly Dead with special guests Sam Kininger (Lettuce / Soulive) and Hayley Jane, who will each be sitting in throughout the evening!  The night will feature a set by each band followed by a special 3rd Halloween set featuring Sam Kininger, Hayley Jane, members of both bands and other special guests. 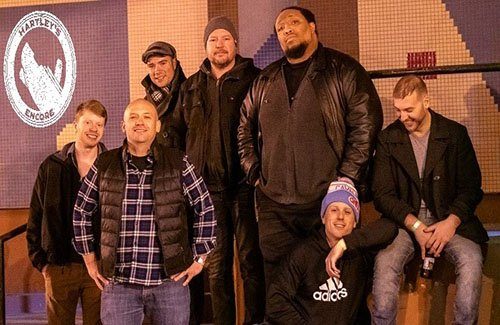 They have shared the stage with established icons, and stars of today’s scene, such as Los Lobos, Eric Krasno (Soulive/Lettuce), (Lettuce/Scofield/Break Science/AWB), Erick “Jesus” Coomes (Lettuce/Dr. Dre/Snoop Dogg/Talib Kweli) and the Nth Power, as well as future stars, and artists on the rise, like Brandon “TAZ” Niederauer, and Kat Wright.

Hartley’s Encore is proud to share “All to You’” with the world on 7/19/19. It is their third single release of 2019, coming on the heels of “Feels So Good,” and “Burnin’,” which have steadily racked up streams/plays, and continue to earn the band a growing fan-base (in new markets) since they dropped on 3/1/19, and 4/19/19 (respectively). The band was (again) blessed to have iconic drummer/producer Alan Evans (of Soulive) record and mix the single at his Iron Wax Recording Studios in Erving, MA. Evans previously worked with the band on Feels So Good and Burnin’, as well as the Hartley’s Encore EP (released 4/20/18).

Hartley’s Encore was selected as a “[Band] You Should Know,” by NYSMusic.com in its 2017 year-in-review, and both their recorded material and high-energy live shows have received positive reviews. Stay tuned for more fresh material to be released in Fall of 2019/Winter 2020, and make sure to catch them live in the near future at a show near you! 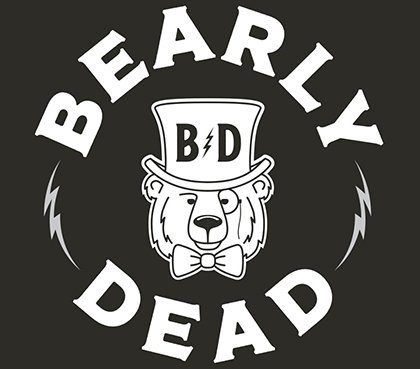 Born out of the love and inspiration of our favorite Band, Bearly Dead is a collective of serious players looking to express their affection and respect for the music of The Grateful Dead, Ratdog, Jerry Garcia and Phil & Friends. 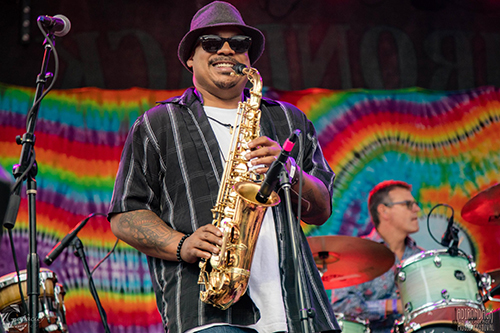 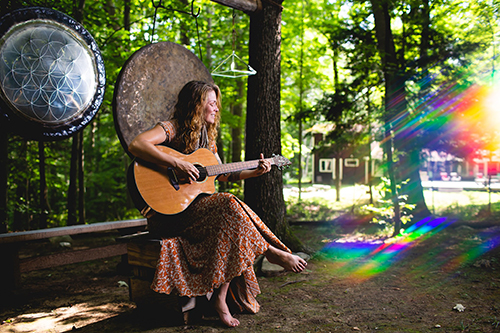 Hayley Jane’s performance is layered with raw intensity + linguistic prowess. She has a deeply emotive + highly magnetizing presence that’s generating a serious buzz in the industry.
Hayley Jane pulls inspiration from a variety of styles, including 60s/70s rock + pop, musical theater, folk, blues, soul, reggae, psychedelic, funk, bluegrass + country. Her music has been praised by a wide range of musicians, producers, music lovers + the like, for successfully combining a diverse sound with clever lyrics + Vaudevillian-style storytelling.
Hayley’s on-stage energy + theatrics draw her crowds into a vivid landscape of emotion. She reawakens her audiences to the wild parts of the soul – medicine so needed in these modern times.
Prev Next