Funk band Turkuaz sold out the Putnam Place in Saratoga Springs, New York on October 6th. The nine piece band started their fall tour off at the Westcott Theatre in Syracuse, New York on Friday October 4th followed by a stop at the Town Ballroom in Buffalo, New York, finally making their way to the Putnam Place. They also just recently released a brand new album called ‘Life in the City’ which is now available to buy and stream. Turkuaz has been hitting new milestones on a regular basis making them one of the hottest bands to see! The band got the night going with “Gremlins” off their first album ‘Zerbert.’ The energy was high all night playing through original funk tracks both new and old including fan favorite “Mountain” and ” Life in the City.” Turkuaz ended the night off with “Monkey Fingers.” We recorded multi-cam video of the whole show. Check it out below:

Butcher Brown started the night off getting the crowd grooving to amazing instrumental jazz tunes. The band consisting of Marcus Tenney, Morgan Burrs, Corey Fonville, Andrew Randazzo, and DJ Harrison is from Richmond, Virginia and specialize in Garage punk jazz funk. The band takes careful note of the history and legacy of jazz. This was the first time Butcher Brown played Saratoga Springs, NY and played for about an hour. 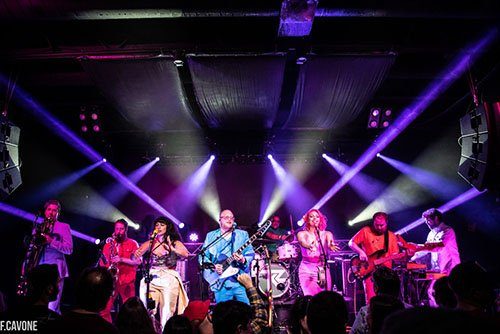 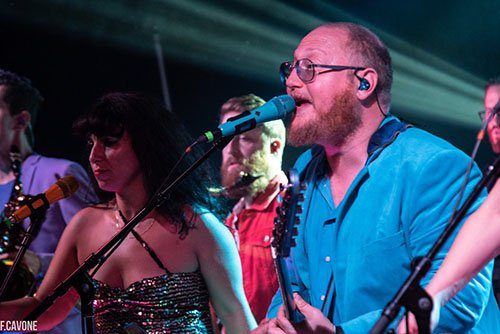 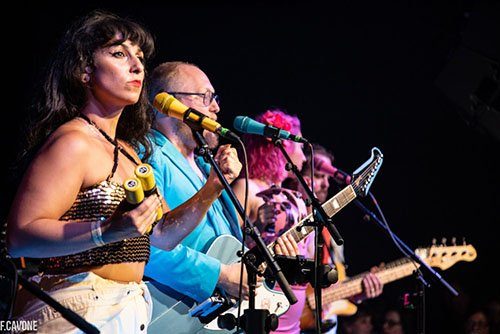 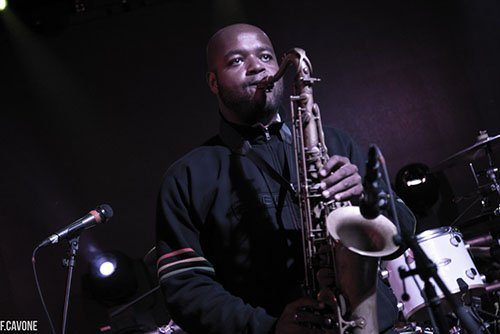 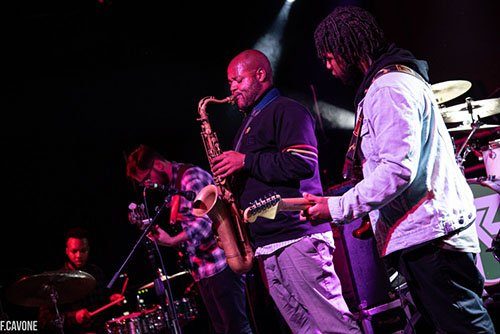 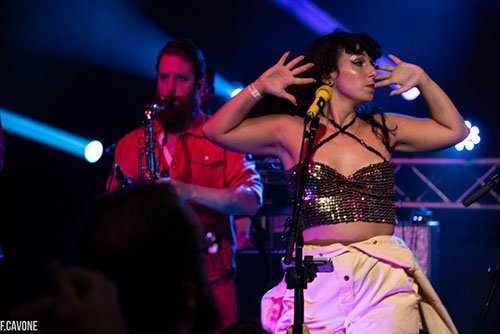 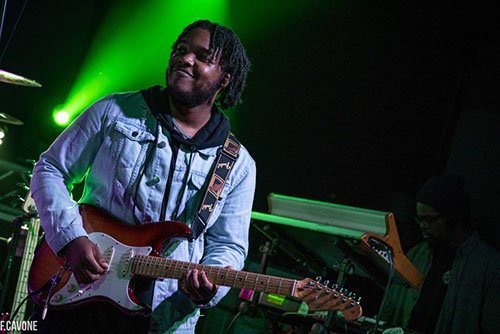 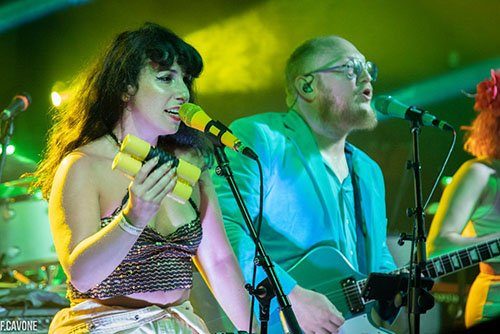 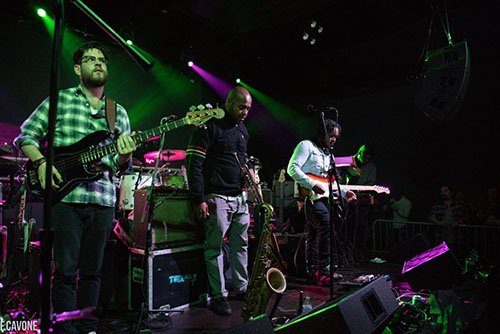 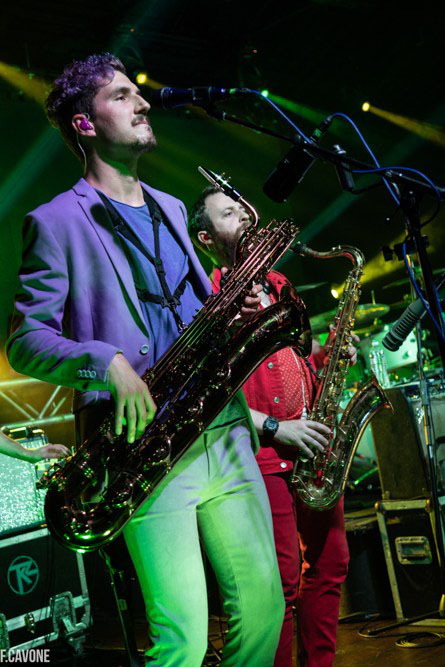