We regret to announce that this show has been cancelled due to the ongoing COVID-19 pandemic.  All purchased tickets will be refunded. 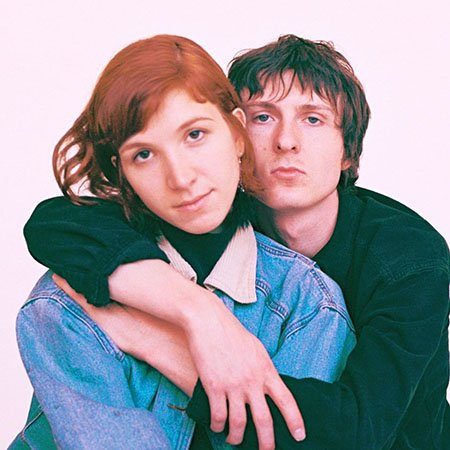 The band Twen was born and bred in the Boston DIY punk scene, where lead vocalist Jane Fitzsimmons and guitarist Ian Jones met before moving to Nashville. They recorded a live cassette of their first ever show in a Boston basement, called Twen Live, and though it wasn’t intended for release, the band have toured the EP nonstop for the last two years. Not only does it document the band’s sonic evolution since forming in 2017, but it shows how far they’ve come. Twen are set to release their debut album, Awestruck, on September 20 via Frenchkiss.