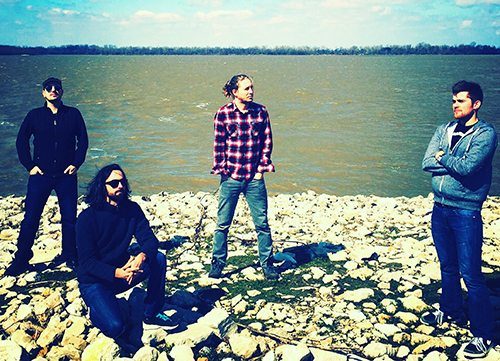 Particle began its journey in Los Angeles in 2000 as one of the key pioneers of the emerging ‘livetronica’ music scene. The band created a signature sound that combined elements of Electronica, Funk and Rock with a heavy emphasis on improvisation and sonic exploration, and their influence can still be felt and heard in many of today’s top touring Jam and EDM/Funk bands.

Particle went on to perform in eight different countries and headline venues coast-to-coast, from the Henry Fonda Theatre in Los Angeles to Irving Plaza in New York City. The band has also been a staple at major U.S. festivals including Bonnaroo, Coachella, ACL Festival and Lollapalooza.