This special concert event at “Putnam Place” in Saratoga Springs, NY is a family-friendly event. You will be able to take flash photography pictures and standard photos/videos.

Justin Charles is a 14-year-old singer and songwriter from Upstate New York. From a very young age, Justin has been writing and mixing original music all on his own while influenced by Shawn Mendes, Demi Lovato, Selena Gomez, East of Eli, Justin Bieber, City of Sound, Billie Eilish, and Lauv. Justin has recently started collaborating with writers and producers from Los Angeles in preparation for his upcoming debut EP scheduled for release later this year. He plans on introducing his new songs throughout his 2018 multi-state tour. For more information on Justin Charles, including tour dates and booking information, visit his website at www.imjustincharles.com. 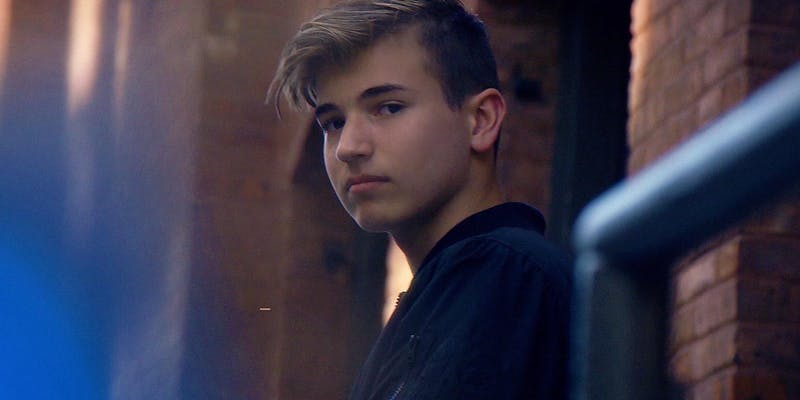 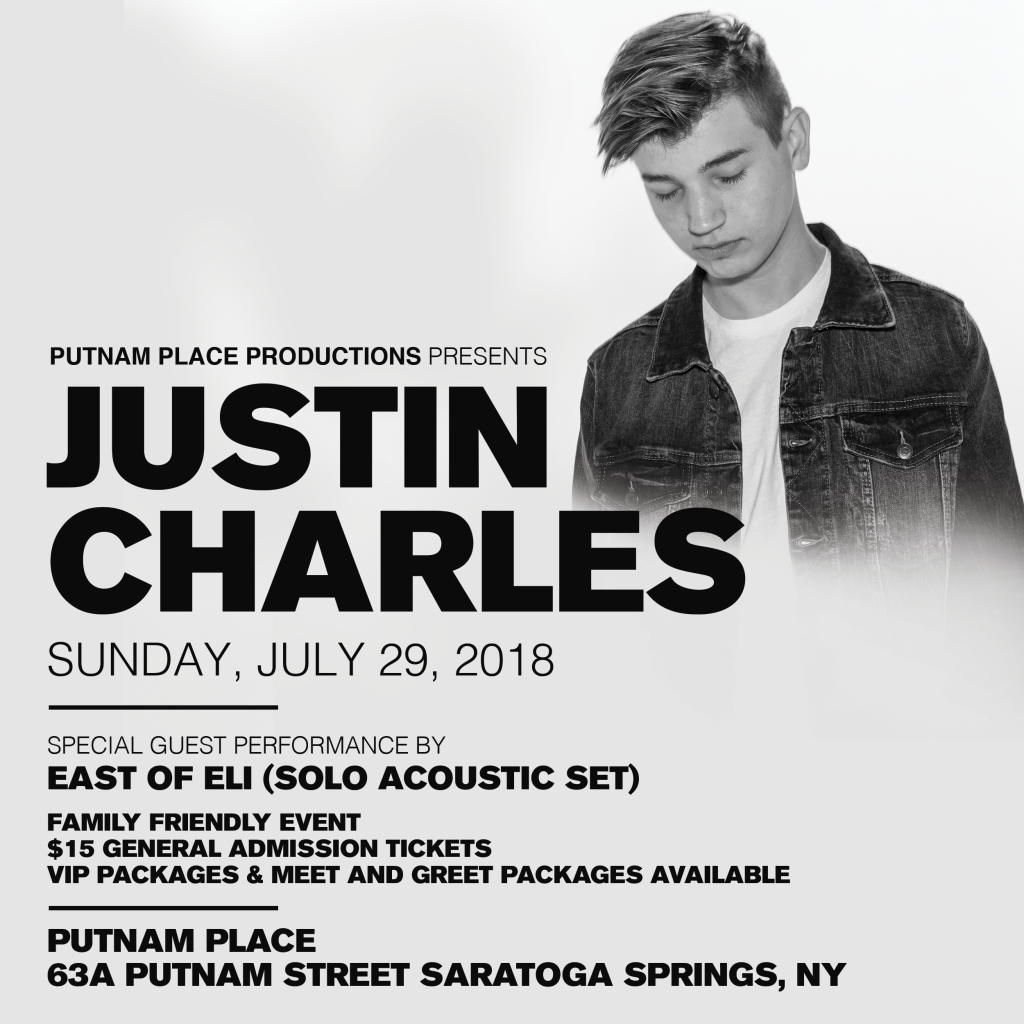