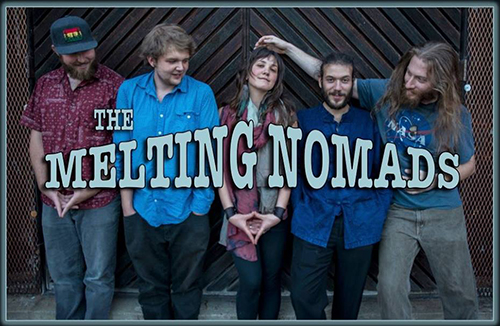 The Melting Nomads formed in the beautiful Green Mountains of Vermont in April of 2018. Though this band is fresh on the scene, it’s members have dedicated much of the last 5 years to the growth and evolution of their musicianship through touring, writing and recording with numerous groups from the Northeast. Devoted to sharing their music and bringing high-energy funky grooves to every room they step in, these nomads will be roaming soon to a musical pasture near you. Blending various individual influences, the group creates a rocking fusion of soulful lyrics and reggae feels with elements of jazz and funk.